Kotayk (Armenian: Կոտայք, Armenian pronunciation: (About this sound listen)), is a province (marz) of Armenia. It is located at the central part of the country. Its capital is Hrazdan and the largest city is Abovyan. It is named after the Kotayk canton of the historic Ayrarat province of Ancient Armenia. 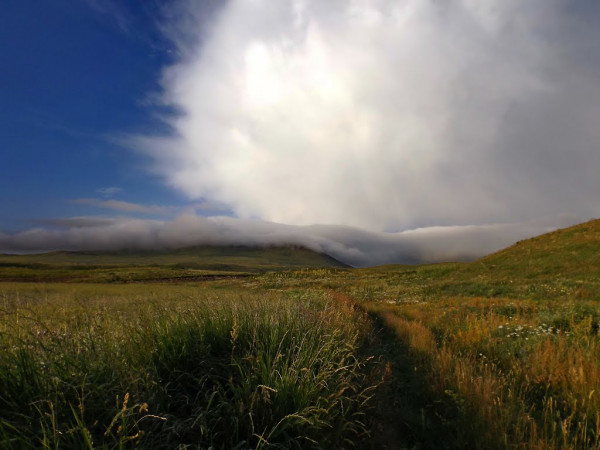 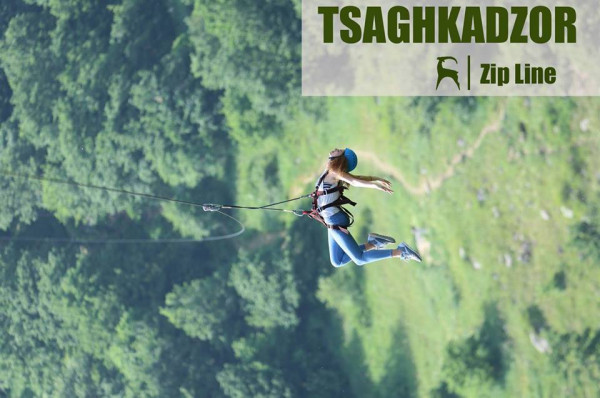 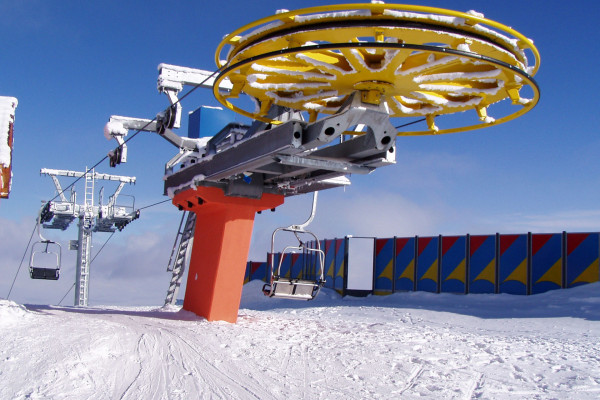 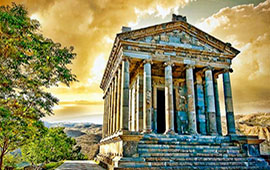