Armavir is a province (marz) in the western part of Armenia. Located in the Ararat plain dominated by Mount Ararat from the south and Mount Aragats from the north, the province's capital is the town of Armavir while the largest city is Vagharshapat (Etchmiadzin). The province shares a 72 km (45 mi)-long border with Turkey to the south and west.

The province is home to the spiritual centre of the Armenian nation; the Mother See of Holy Etchmiadzin of the Armenian Apostolic Church. It is the seat of the Catholicos of All Armenians.

The province is named after the ancient city of Armavir founded in 331 BC. The province is also the site of the decisive Battle of Sardarabad in 1918 that resulted in the foundation of the Republic of Armenia. The battle is seen as a crucial historical event not only by stopping the Turkish advance into the rest of Armenia but also preventing the complete destruction of the Armenian nation.

The Metsamor Nuclear Power Plant is also located in Amravir Province near the town of Metsamor.

The Yerevan Zvartnots International Airport is located near the village of Parakar in Armavir Province (12 km (7 mi) west of Yerevan). 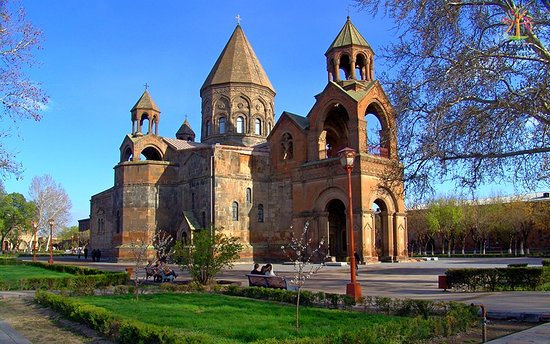 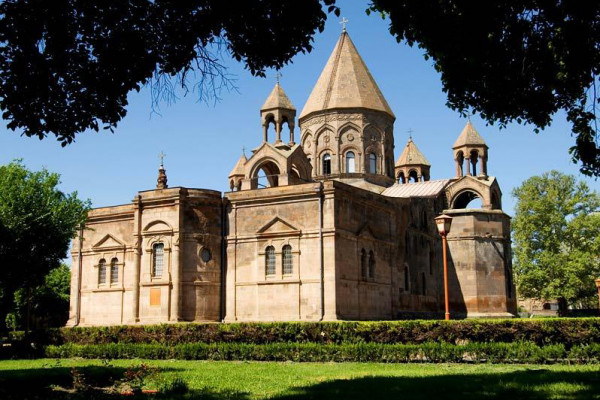 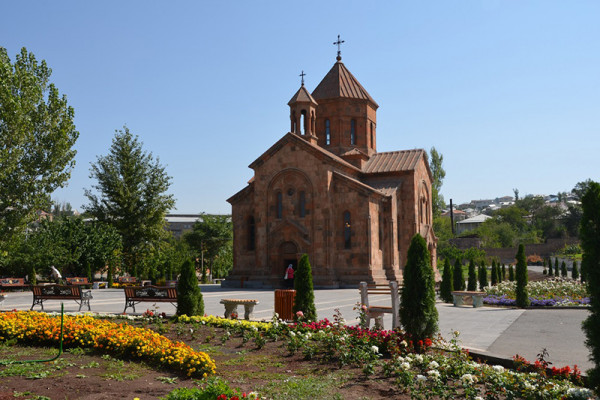 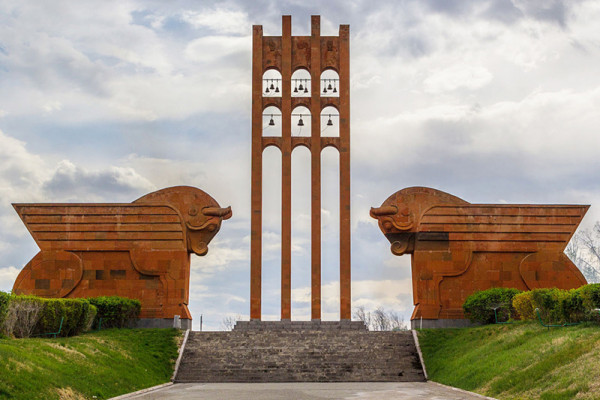 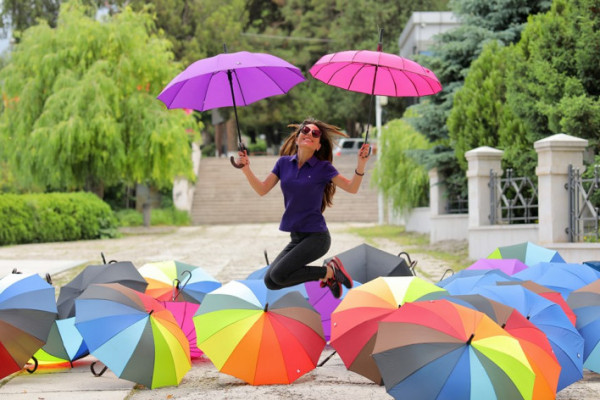 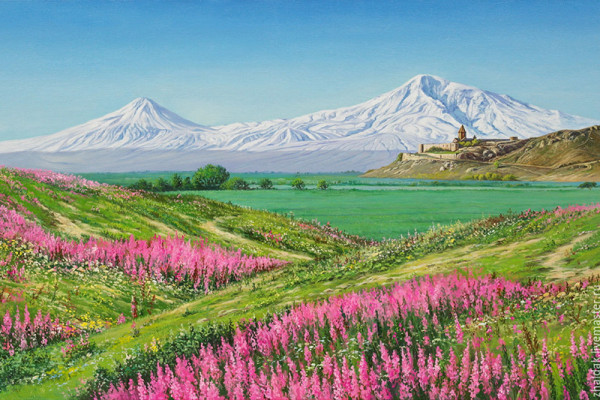 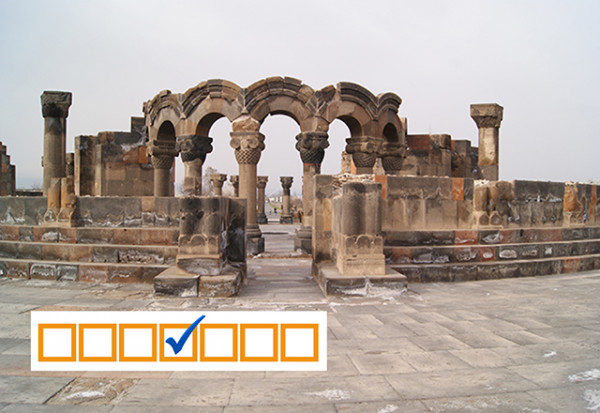