Ararat is a province (marz) of Armenia. Its capital and largest city is the town of Artashat.

Two former capitals of Armenia are located in the modern-day Ararat Province, Artaxata and Dvin. It is also home to the Khor Virap monastery, significant as the place of Gregory the Illuminator's 13-year imprisonment and the closest point to Mount Ararat within Armenian borders. 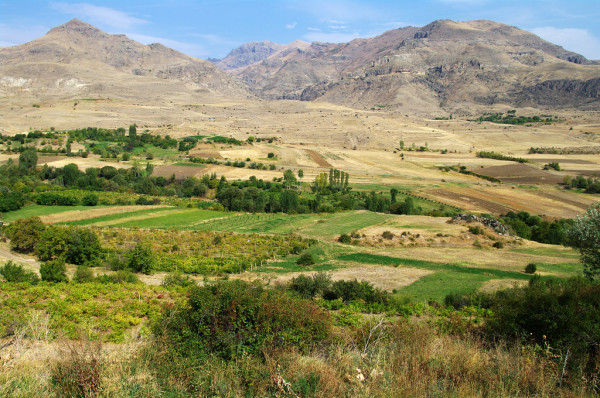 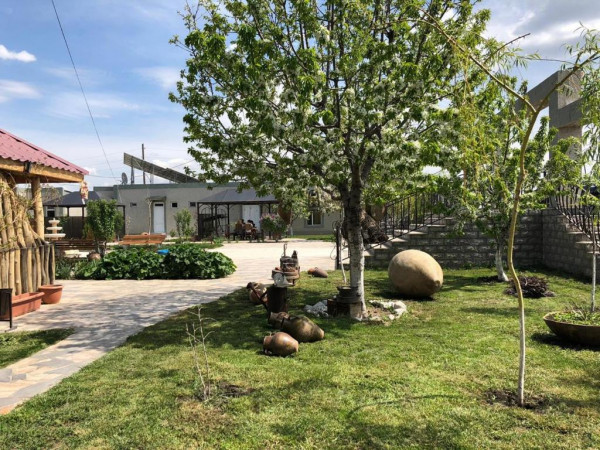 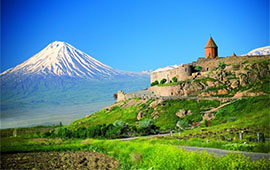 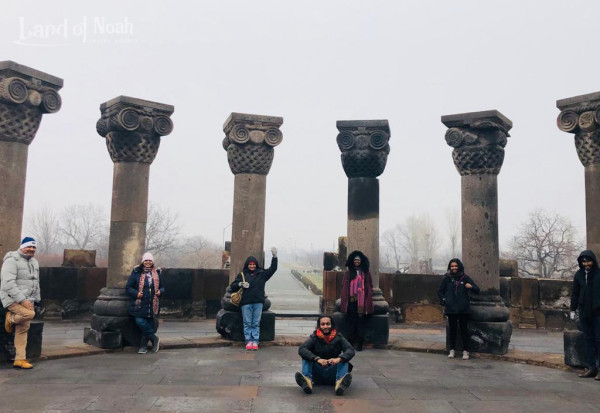 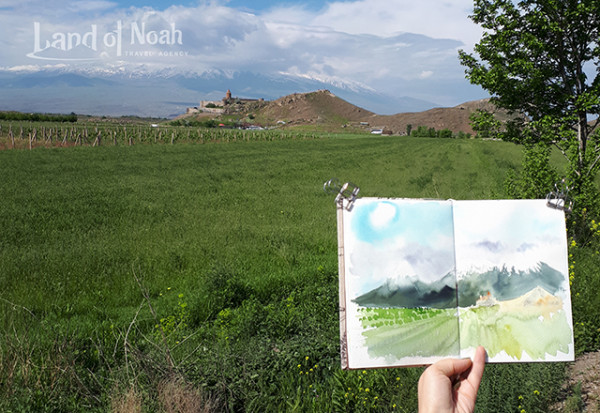 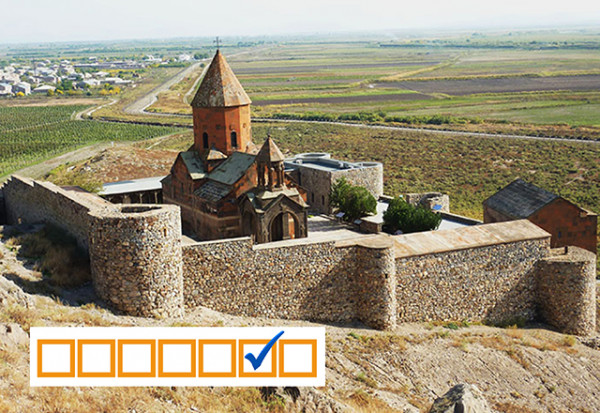